Looks like you're using Internet Explorer. To improve your experience, use another browser.

Back to Search
Print Screen Email Agent Share Get Directions

2323 Yonge Street is a boutique office building located in the heart of midtown Toronto, steps from Eglinton Subway Station. The building boasts high-end common area and washroom finishes and offers tenants access to the rooftop patio. In the middle of the excitement of Yonge and Eglinton, 2323 Yonge gives tenants the opportunity to enjoy the community of a small office building while having the luxury of numerous amenities in the immediate area. Off the front steps of 2323 Yonge lies a mix of independent and national retailers including high-end restaurants, shopping, and everything in between. Underground parking and a 30 second walk to Eglinton Subway Station make commuting to the building a breeze. 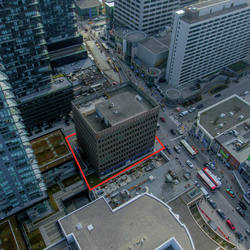 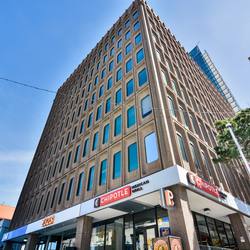 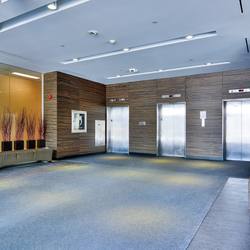